Comparison between Hinjewadi’s IT Park & EON IT Park 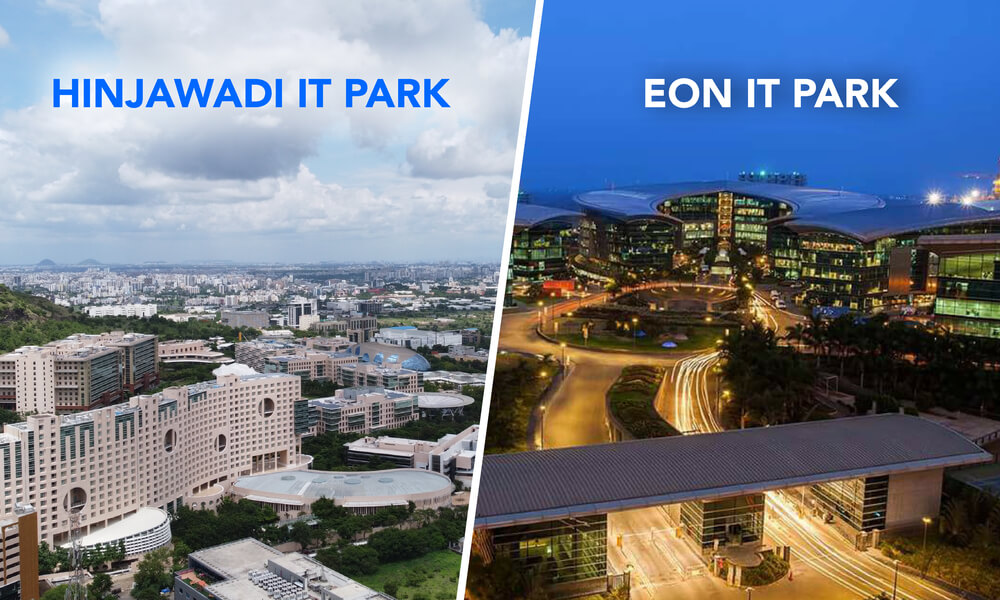 The city of Pune has heritage, culture, simplicity, and mesmerizing beauty. The city offers one of the richest cultures, a glorious past, and a vibrant future. In a very less time, Pune has made a commendable contribution to the software industry and hence we can say it is an Oxford of the east!

Pune has grown rapidly and become one of the most preferred locations by tech startups and entrepreneurs. With the Maharashtra government’s innovation-friendly policies and pleasant weather Pune stands firm in front of Bangalore and another metropolis. Rajiv Gandhi IT Park at Hinjewadi along with numerous others such as EON Freseme Zone, Magarpatta, Hinjewadi, Aundh IT park, Commerzone, and Business Bay are some of the top IT parks located in Pune. The construction of top-quality tech parks captivated the interest of top national & multinational IT companies.

Also, with the rising infrastructure and cosmopolitan lifestyle, the city has become the top choice of software developers. In this blog, we are focusing on 2 major IT hubs of Pune Hinjewadi IT Park and EON IT Park. The cost of living, housing rates, and affordability of people both differ in both areas, and hence the buying capacity of individuals changes.

Hinjewadi IT Park pulled off the major IT sector in Pune and has created a very special mark on the city’s development. But with the development and enhancement of the IT sector in the city, EON IT Park is the fastest growing area in Pune.

EON IT Park in Kharadi is a collaborative space where multiple industries work together, whereas Hinjewadi majorly focuses on the IT industry. The emergence of IT started at Hinjewadi and today we can see it flourishing in different areas of Pune, becoming a major IT Hub in the nation.

The IT sector and IT Parks bring economic upliftment, infrastructural development, and a rise in the standard of living. The affordability of people living in both areas has differences. EON IT Park has the highest demand with respect to the real estate sector. Reasons Why: 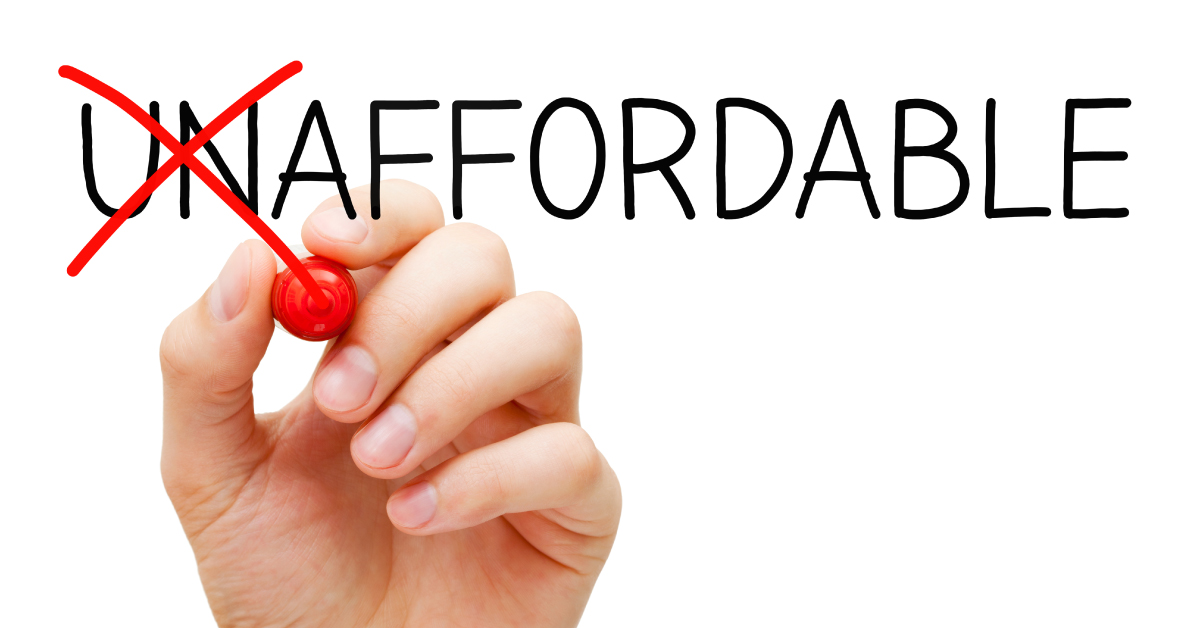 EON IT Park experiences higher affordability for people than in Hinjewadi. As the finance and other sectors have made their base in Kharadi. People working in EON IT Park earn more than the ones in Hinjewadi. Hinjewadi also has a high-standard life but in a different way.

Kharadi has become a new and preferred location for people who wish to settle in Pune. EON IT Park has the best business conglomerates and gives jobs to the majority population of Pune. As the IT park developed it gave rise to infrastructural development and a rise in the standard of living of people living in that area. Kharadi is near Pune International Airport and has the best hotels in that location. This gives a shift in the lifestyle of the people from that area. Hotels, schools, colleges, hospitals, offices, etc. are growing day by day! The rise of all these factors helped with the ease of lifestyle in areas near EON IT Park. 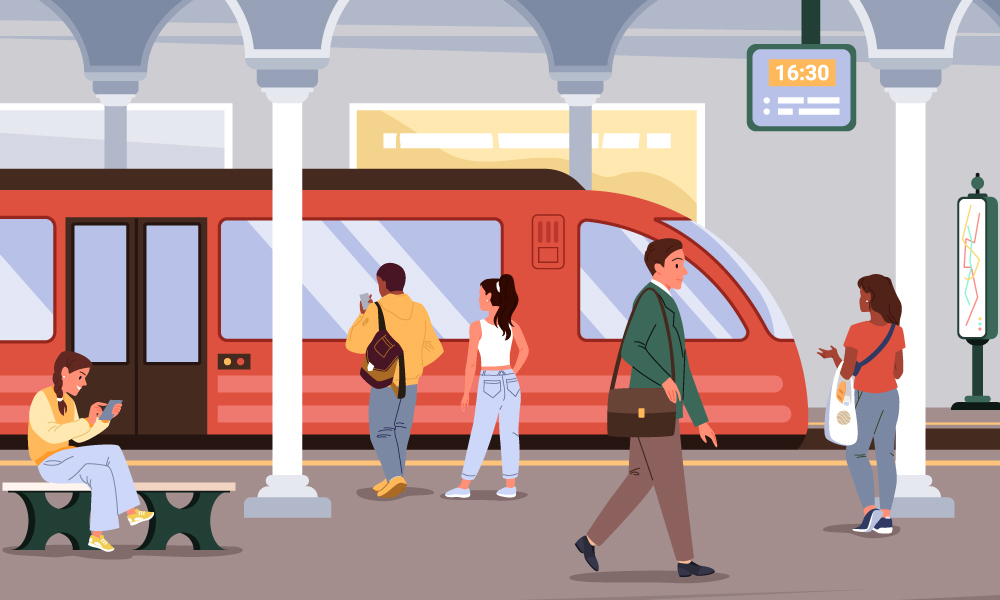 People living in the areas near EON IT Park found it very convenient to travel to work and back home. Also, with EON IT Park the people living far away planned and started a new life in Kharadi with the intention of convenience.

The important areas of Pune are closer to EON IT Park than Hinjewadi. Kalyani Nagar, Koregaon park, Viman Nagar, etc. all these areas took a hype and now are one of the most preferred places to live in Pune. City life has now become closer and easier to commute.

With the change in infrastructure and economic parameters of people real estate developers invested in this area and now serve with a high-rise lifestyle. Zen Elite is 4 mins away from EON IT Park and gives the best lifestyle for you and your family.

From this blog, we understood how the IT sector grew in Pune, and now with new companies investing the most preferred are Kharadi. Zen Elite is one of the finest creations of Mahalaxmi Group and has the best connectivity and resources nearby. 2 BHK Flats near EON IT Park, Zen Elite extends a hand that serves convenience, affordability and comfort in one place.

Related Post – Top 4 Reasons to Invest Near EON IT Hub