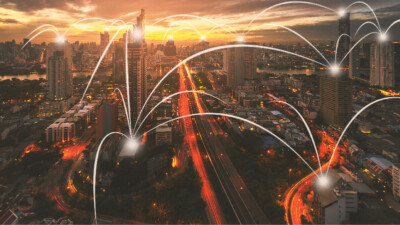 Recently ranked as number 2 in EOL (Ease of living index) 2020, the city of Pune is uplifting the essence of everyday living through its vibrant attributes like social infrastructure and more. Owing to its rich legacy and traditions, Pune is also named as the ‘cultural capital of India’. Countless educational institutions and IT companies have their base here, which is why the city has stood as a host to many people from all across the nation. In this blog, we are going to have a look at what makes east Pune a better location than other locations of the city.

With several other Indian cities, Pune is also a part of the Indian government’s smart cities mission. The city ranked 28th in the last survey and has been receiving appreciation for its functionality and more. Owing to rising commute demands, the city is witnessing the development of the Pune metro pathway all across. Phase wise construction of the metro project has helped in regulating the traffic and efficient construction. The city is also getting a new 120 KM ring road for better connectivity. Such developments are adding more value to Pune and are acting as catalysts in Pune’s development. 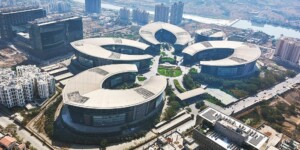 Out of all areas in Pune, east Pune has special significance owing to its stellar attributes. The east region of Pune maintains proximity to key distances and also has unmatched locational advantages. This region is also a host to big, renowned business centres and IT companies, adding more value to the area. East Pune comprises areas like – Kharadi, Hadapsar, Wadgaon Sheri, Viman Nagar and more. Out of which, Kharadi has stood out due to IT hubs like – EON IT Park, Kharadi IT Park, World Trade Centre Magarpatta, Cerebrum IT Park and Cybercity.

The presence of such parks has increased the demand for residential projects in the area. Pune Ahmednagar State Highway and Pune Solapur National Highway pass through Kharadi boosting connectivity in Kharadi. The presence of healthcare facilities, entertainment zones, top educational institutions, and modern civic infrastructure is making Kharadi a priceless destination for living. The presence of the Mula Mutha river adds an ambience of peace and serenity to the nearby areas of Kharadi. 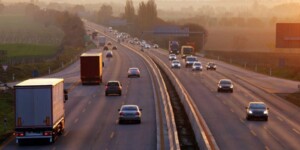 Due to various factors, the area of Kharadi future development looks much more promising in the coming years. The presence of modern civic infrastructure, metropolitan crowd, and the presence of IT hubs are making Kharadi a favourite destination for investment and home buying. As a capital appreciation of a place is dependent on the existing facets in the vicinity and on upcoming social infrastructure, real estate in Kharadi Pune promises steady growth.

Some of the upcoming projects in Kharadi are:

1 – A dedicated Pune Metro station through an extension of the ‘Vanaz to Ramwadi’ line.

Such developments will further the connectivity of the Kharadi area to other locations of the city. Adjacent areas of Kharadi like Hadapsar, Wadgaon Sheri, Viman Nagar, Kalyani Nagar will be more accessible and also the core parts of the city. Due to all these attributes, gaining high ROI in Kharadi is an undoubted possibility. With such a chance of growth, countless people have already invested and are still investing in Kharadi with each passing day.

Related Post – WHICH AREA IS BEST FOR PROPERTY INVESTMENT IN EAST PUNE?

Owing to Kharadi’s locational strengths, the area has been witnessing a capital appreciation of almost 35 per cent since the last few years. The prices of residential property scaled up to Rs. 5200 per sq. ft by the quarter of 2013 as compared to Rs. 3525 per sq. ft in the first quarter of 2008. The average property prices in the area range around Rs. 5900 to Rs. 6300 per sq. ft. One of the vital benefits as a consequence of investing in Kharadi is a speedy appreciation of realty prices. Such a capital appreciation growth graph stands instrumental in attracting more investments from investors and from home buyers. Due to such highlights, the area hosts many residential projects in Kharadi. 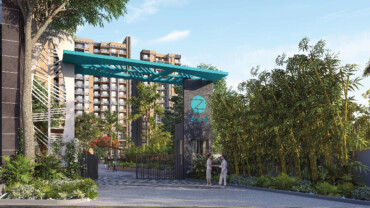 Zen Estate owned by Mahalaxmi Group is an emblem of modern everyday living. Since its inception in 2010, Mahalaxmi Group has been instrumental in changing the dynamics of East Pune with its state-of-the-art real estate development. Zen Estate – a premise of premium 2 & 3 BHKs clubbed with 15+ lifestyle amenities like swimming pool, yoga meditation deck, clubhouse, open gym, buffet area, amphitheatre, multipurpose court and more is already home to 300+ families. Zen Estate Kharadi is a host to serene riverside homes which are a consequence of great architecture, unique design, and amazing pricing. Due to Zen Estate’s unique facets, the project has bagged two significant awards.

Awards earned speak for the project’s value and significance. Located near Kharadi-Mundhwa Road, Zen Estate is an extraordinary residential project that offers capacious homes clubbed with world-class facilities. If you ever had to find your dream home destination or an option for investment, here it is. Invest at Zen Estate Kharadi and tread towards rapid wealth growth.