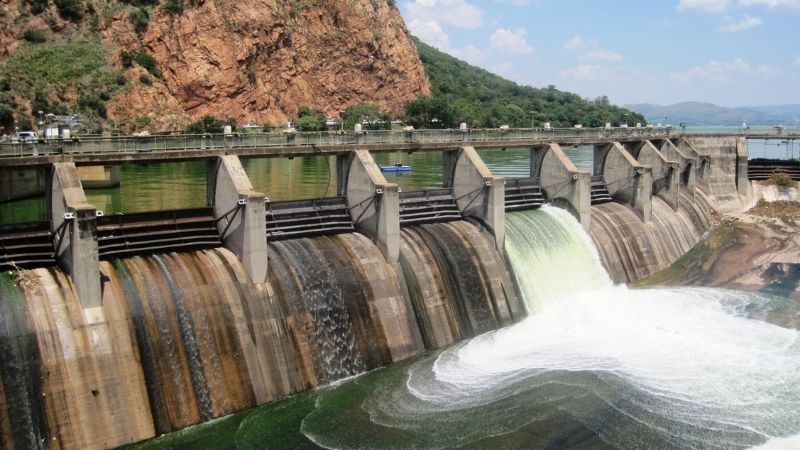 As the summer temperatures rise in India, Municipalities and Municipal Corporation find it difficult to fulfil the water needs of the residing communities, with each passing day. Many areas that face burning months and longer summers fall in scarcity of electricity and especially water. Water supplies in such areas get cut or limited to conserve the reservoirs throughout the heated months of the year.

Pune Municipal Corporation was one such example of the urban facing water shortages.
Although having the reservoir Khadakwasla, still saved the city from extreme conditions, there was a need for more water supplies. The main cause of the increasing needs was the rising population of Pune city.
Every year Pune witnesses migrants from all over the country. People migrate to Pune for education and employment purposes. However, the rapid growth in population demanded growth in living resources too, water being a major of them. 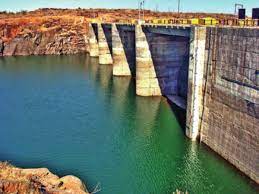 It is not a piece of unknown news that a dam was in proposals to the central government for Pune. However, the hard work of many government official and engineers have come true.

The Bhama Askhed dam is assumed to be the problem solver of water scarcity in Pune.
The Bhama Askhed Dam is located 42 Km away from the city on the eastern side. This Dam will solve the water problems of all the Nagar Road residents and more.
Currently, the dam is set to serve eastern Pune localities including Kalas, Sangamwadi, Yerwada, Lohegaon, Kalyani Nagar, Wadgaon Sheri, Dhanori, and Kharadi, Pune.
The Dam was set in a trial run last year, December 2020. While the trial run was being conducted, areas were lined up one by one to enjoy the benefits of it. Since the dam is situated in the east of the city, it is for sure that Eastern Pune residents will not have a shortage of water throughout the summer of 2021.

The dam took a long time to get executed due to the protests done by local villagers. However, due to political help, the 42 Km Pipeline from the dam to the city is now complete. Builders face consistent problems in some areas and hence the construction has to get completed under police surveillance.
The dam is set to provide water in the 27 overhead tanks on Nagar road. The PMC will check if the water supplies through these overhead tanks are successful and if not will implement a budget for new ones.

Future through the Bhama Dam 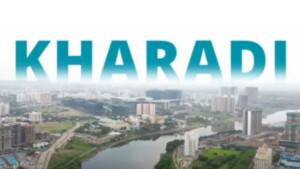 The Bhama dam is ready to provide water to PMC until the year 2041. Until 2041, there is an estimated increase of 14.5 lakh in the population of Pune. And the dam is predicted to solve water needs for all.
Bhama Askhed Dam will increase the water supply of PMC by 2.64 TMC each year. Currently, Pune gets 11.5 TMC each year from the Khadakwasla reservoir and 0.46 from the Pavana Dam.

To sum up, this is great news for East Pune residents as more comfort will be added to their day-to-day lifestyle. For home buyers, it a window to peaceful living and a great opportunity to invest in their future through the upcoming residential projects in Kharadi, Pune. To know more about Mahalaxmi Zen Estate, Kharadi, explore our website.

RELATED POST – HOW IS THE REAL ESTATE MARKET IN KHARADI, PUNE?