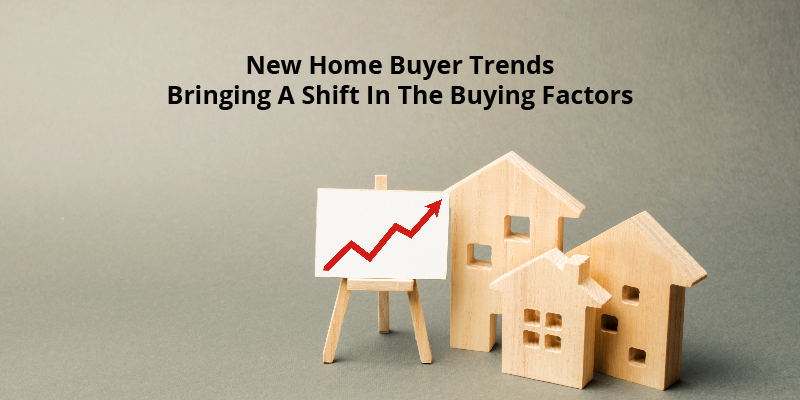 Millennials are people born between 1981 and 1996, which is a large number in a young country like India. Millennials account for up to 34% (or 440 million) of India’s total population, making them the country’s largest single generation.

When a large segment of the population decides to invest in housing after having avoided doing so for several years, the property market takes notice. As has been widely reported, after the COVID-19 pandemic, Indian millennials suddenly became homebuyers. Zen Elite in Kharadi encourages new generations to adapt to all the trends and build and secure their future.

Initially, developers and brokers believed that this trend was solely due to working from home (WFH) and that it would fade once people returned to the office, but it is still a force to be reckoned with.

Millennials are not only a significant market driver due to the sudden demand for housing; they are also in their prime “buying years,” are invariably well-established in their jobs, and have easy access to home loans. In 2020, millennials will account for more than half of all home purchases. In short, this is a significant demographic, and their needs are now directing the entire housing market. New construction projects in Kharadi are developing by changing the look and feel of the city, majorly attracting millennials.

The pandemic was a watershed moment. The lockdowns and general concern about the safety of not only one’s health but also one’s investments prompted millennials to turn to residential real estate in unprecedented numbers. These were also the primary beneficiaries of the pandemic’s work-from-home culture. 2BHK and 3BHK flats in Kharadi by Zen Elite support all kinds of work-life balance you require and give you a peaceful space to live and work.

A large number of millennials in India work in the IT sector, which is now in charge of job creation. While India Inc has been pushing hard to get employees back to work, IT employees at the country’s largest software firms have responded with a demand for greater flexibility than they had previously. 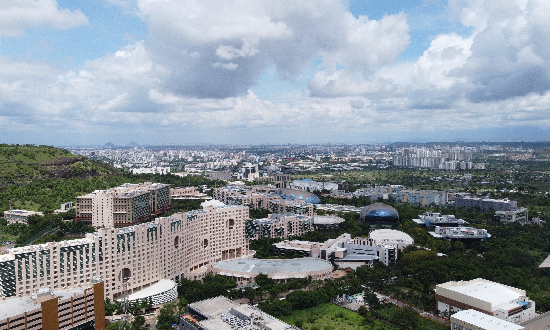 Many IT companies have now caved, so remote and flexible work remain viable options for such millennials. Because the emphasis is now on property size rather than location, entirely new markets have emerged. Formerly desirable inner-city locations are no longer as appealing to millennials as they once were. Many Indian millennials are looking to relocate their households to less expensive peripheral areas, and in many cases, to smaller cities that were not considered serious property markets prior to the pandemic. Meanwhile, developers have not been left in the dark about this new demand, and they have been churning out housing supply aimed squarely at millennial demand.

Previously, a tiny segment of millennial homebuyers in India sought compact homes as close to their places of work as possible. This resulted in a significant increase in small-format housing projects in and around major IT hubs. The demand for micro-homes in these areas is currently negligible; the highest demand is for larger-configuration homes such as 2BHK and 3 BHKs flats. The ability to run home offices is still a big draw for millennials who work from home flexibly or entirely.

Smart home features are another feature that millennials seek. These buyers, who are clearly tech-savvy, want the comfort and convenience of electronically and digitally enabled homes. Millennials, who are acutely aware of today’s pressing sustainability imperatives, have also had a significant impact.

While central locations are no longer in high demand, Indian millennials are content to live in outlying areas that are still well connected to the city. This is due, not only to the possibility of remote work and WFH changing in the future but also to millennials’ desire for the conveniences and entertainment options available in major cities.

Health is still an important consideration for them. They seek properties in less polluted, greener areas where developers have taken care to preserve native flora and fauna. For all of these reasons, millennials have primarily focused on large townships that provide all of the amenities they seek. 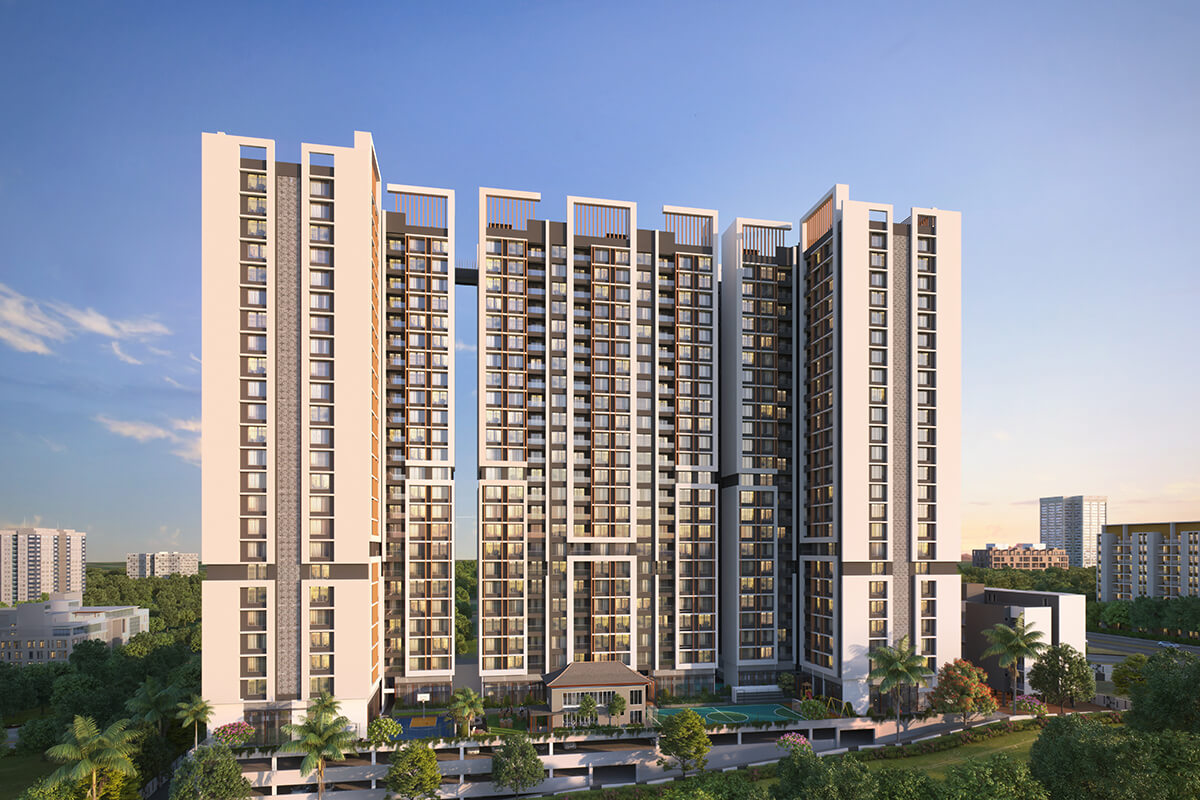 Related Post – INVEST IN PUNE FROM ANY CORNER OF THE WORLD