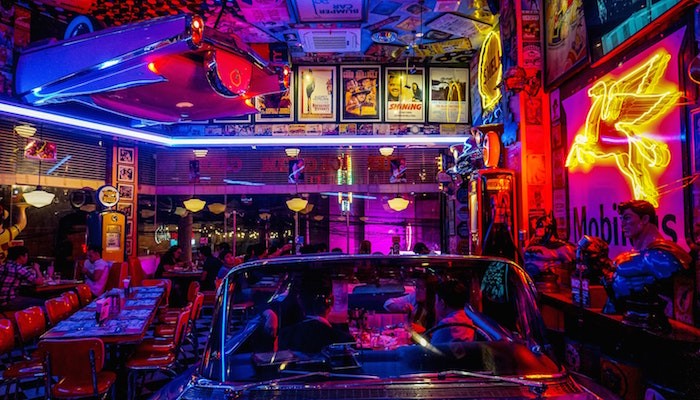 Located on the eastern corridor of the dynamic and ever-booming city of Pune – Kharadi – is quite literally writing a story about itself. Only a few other areas and places in the city come close to the kind of robustness that Kharadi has been offering in recent years. And, the growth and rise are only continuing with a strong and unrelenting promise for the future.

In terms of living and lifestyle – Kharadi is still a newer and recently discovered and developed area as compared to some of the places that have a sturdy stronghold. Although – this in no way goes against it. In fact – being still relatively new on the market – Kharadi offers a lot more for a lot less. This means that Kharadi offers a range of living and lifestyle experiences at a comparatively lower cost than almost every other developed area in the city.

Kharadi has been picking up steam in such a way that no one who knows or wants to know more about the city would or could ignore its importance and relevance.

Now, when it comes to calling an area gracious and harmonious – it doesn’t take more than a moment for the description of the nightlife of an area to pop into mind. Because when any area begins getting red-hot on the radar – people want to know – what else is available other than prospects for living, daily amenities and daytime recreation. Since Kharadi has been endowed with one of the biggest and most bustling IT zones in the city – a lot of youth has been drawn in and around the area. And, the youth are always on the lookout for better and more enticing avenues to enjoy their nights and weekends.

In this article – we will see what Kharadi has to offer in terms of giving its people a good nightlife package. These would mostly include – bars, pubs, clubs, lounges and restaurants. 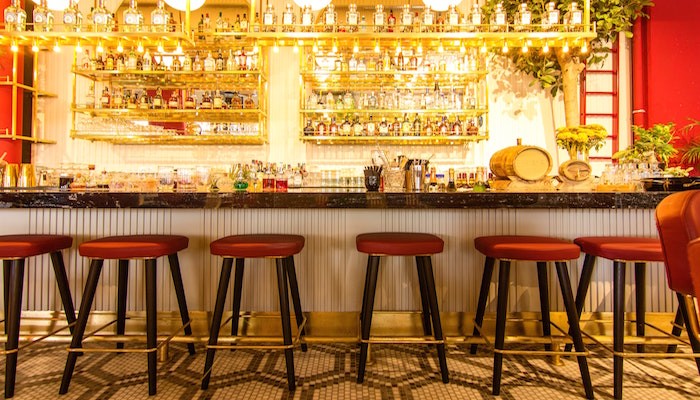 Clubs & Lounges indefinitely become the go-to place as soon as the lights go out at a local bar, pub or restaurant. The people who want to keep the party going – and there are always a lot of them – find their way to some of the best-known clubs and lounges – which then soon become their go-to place when the even-close to special – celebratory moments arise. Although there are a lot of options around Pune, Kharadi has got its own set of clubs and lounges that often burn the midnight oil – 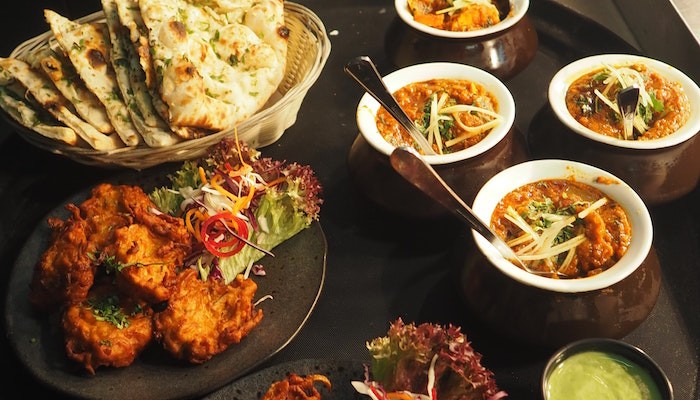 Restaurants are known by many to be the lifeline of an area or city. If there are good restaurants serving good and delicious food in an area – it automatically becomes a highly-visited one. What’s more, for a majority of the people – there aren’t many things in life that could ever come as close to the level and deliverance of food. On this note – let us check some of the best and most-visited restaurants in Kharadi –

These are some of the most well-known bars, clubs and eateries in Kharadi. Though of course – due to its amazing connectivity – there are a lot more options for the people who work or live in and around Kharadi. Some of the most-visited and highly-rated areas (especially for the night) are Koregaon Park, Kalyani Nagar, Mundhwa and Viman Nagar – which only just-around-the-corner from Kharadi.

Although it is always alluring to go out after the sun sets – it is important to always do so in responsibility and having taken measures for safety. This may include – letting your close one’s know where you are or going out in a group. Other than these – Kharadi is known to be quite a safe and secure area for its residents.

Access our guide about Kharadi: KHARADI – EVERYTHING YOU WILL EVER NEED TO KNOW!

Kharadi has a lot of options when it comes to living the good life, and this prospect is only growing stronger by the day (and night) for the future.