Positive Impact of Nature on Our Well-Being 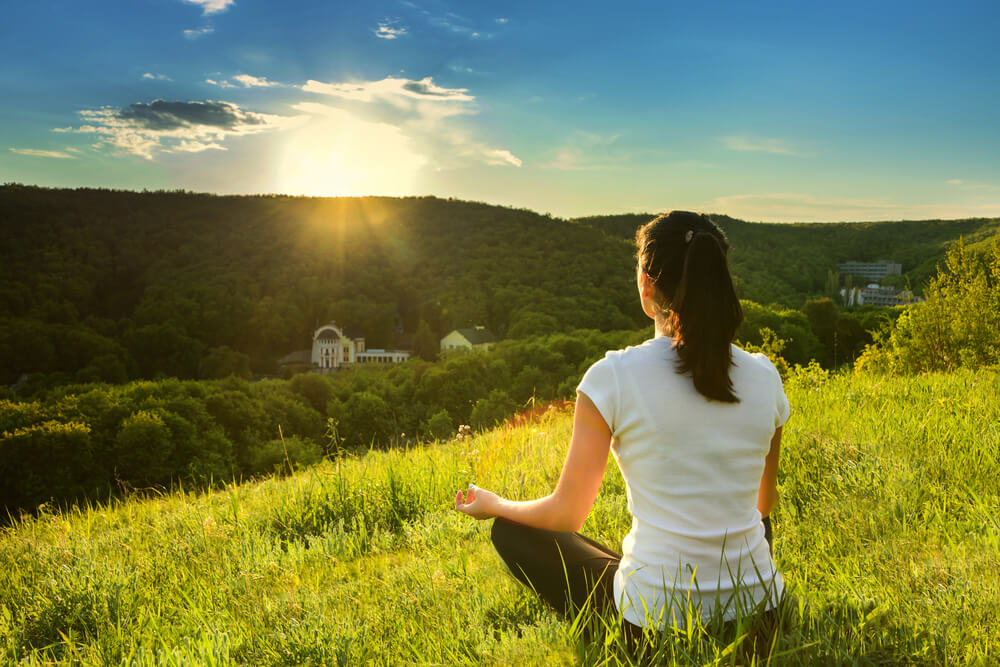 People who live near nature have a lower risk of physical illness and report greater mental health and wellbeing, according to studies. Interested in learning more?

Here are a few examples of how research is demonstrating how being in nature impacts our brains and bodies.

Being in Nature Decreases Anxiety and Stress

It’s clear that any physical activity can reduce stress and anxiety.

Participants in a recent Japanese study were allocated to walk in either a forest or an urban setting while their heart rate variability, heart rate, and blood pressure were recorded. In addition, the participants completed questionnaires regarding their moods, stress levels, and other psychological factors.

Those who walked in forests had lower heart rates and higher heart rate variability (showing more relaxation and less stress), as well as better moods and less anxiety than those who walked in cities. The researchers came to the conclusion that being in nature had a stress-relieving impact that was more than what exercise alone could have provided.

Such studies show that being in natural spaces—or even glancing out a window at a natural scene—soothes and lowers stress in some way.

Nature Makes you Happier and Healthier 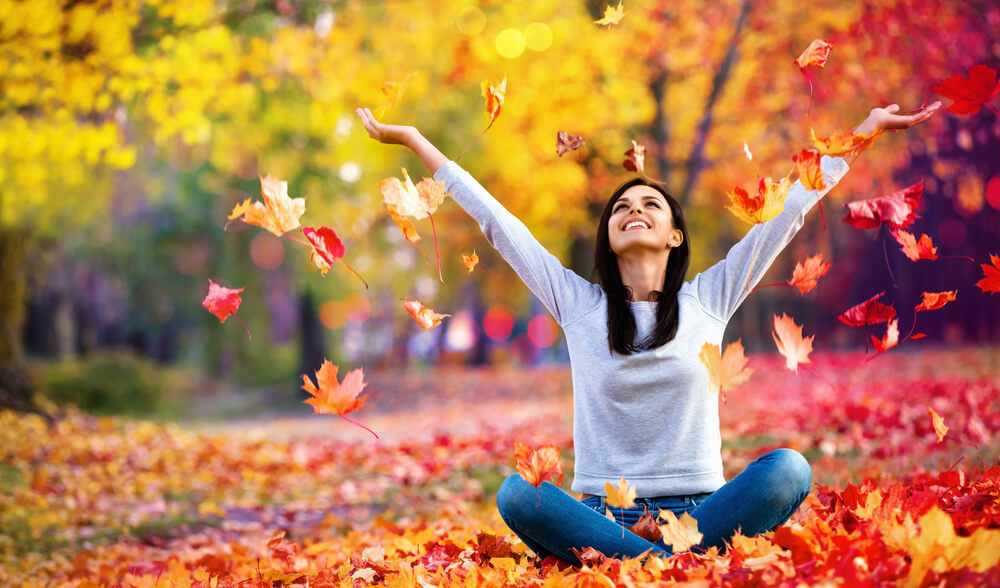 Stanford University’s Gregory Bratman discovered proof that nature has a good impact on our emotions.

He and his colleagues randomly allocated 60 participants to a 50-minute walk in either a natural (oak woodlands) or an urban setting in a 2015 study (along a four-lane road). Participants were evaluated on their emotional state and cognitive abilities before and after the walk, including how well they could do activities requiring short-term memory.

In comparison to urban walkers, those who strolled in nature had less anxiety, rumination (focused attention on unpleasant parts of oneself), negative affect, as well as more good feelings. They also increased their memory performance.

We now live in a world where technology is always vying for our attention. Many experts feel, however, that our brains were not designed for this kind of information overload, and that it can cause mental weariness, overwhelm, and burnout, necessitating “attention restoration” to return to a normal, healthy condition.

One of these researchers is Strayer. He believes that spending time in nature recharges our attention circuits, allowing us to be more open to creativity and problem-solving.

“You’re touching the prefrontal cortex and creating losses in cognitive resources when you use your cell phone to converse, text, shoot photos, or whatever else you can do with your cell phone,” he says.

In a 2012 study, he and his colleagues discovered that hikers on a four-day backpacking trip could answer 47 percent more puzzles demanding creativity than a control group of persons waiting to go on the same journey. Although other elements, such as exercise or the camaraderie of being out together, could account for his results, previous research has suggested that nature itself could play a role.

Nature Helps you to be Kind and Generous

Juyoung Lee, GGSC director Dacher Keltner, and other researchers at the University of California, Berkeley investigated the impact of nature on people’s propensity to be kind, trusting, and helpful to others in a series of tests published in 2014.

The researchers studied how participants behaved in two economics games—the Dictator Game and the Trust Game—that tested generosity and trust, respectively, after exposing them to more or less subjectively attractive nature sceneries (whose beauty levels were rated independently). Participants performed more generously and trusted more in the games after seeing more beautiful nature scenes than those who viewed less attractive pictures, and the effects appeared to be related to commensurate increases in a pleasant mood.

With so many advantages to being outside in nature, it’s no surprise that something about it makes us feel more alive and vital. Being outside provides us energy, makes us happy, relieves the daily strains of our overscheduled life, allows us to express ourselves creatively, and encourages us to be good to others.

So what does this tell you? Nature has a positive impact on your physical and mental well being. Embrace it. 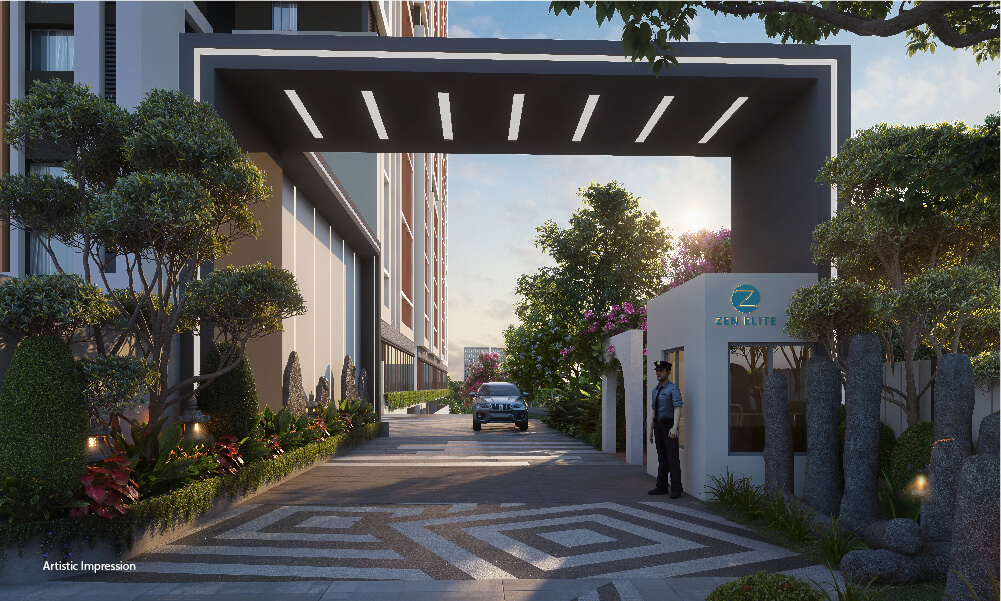 It is situated in Pune’s north-eastern belt and is preparing to be recognised as a peace insignia in Kharadi. The location is adjacent to the Mula – Mutha river and just across from EON IT Park. Zen Elite is about 650 metres away from EON IT Park. That is how close you will be to achieving your growth goals.

Indulge in a living experience that is in the lap of nature and adds more to your peace of mind.