Roads and Routes to Kharadi ! 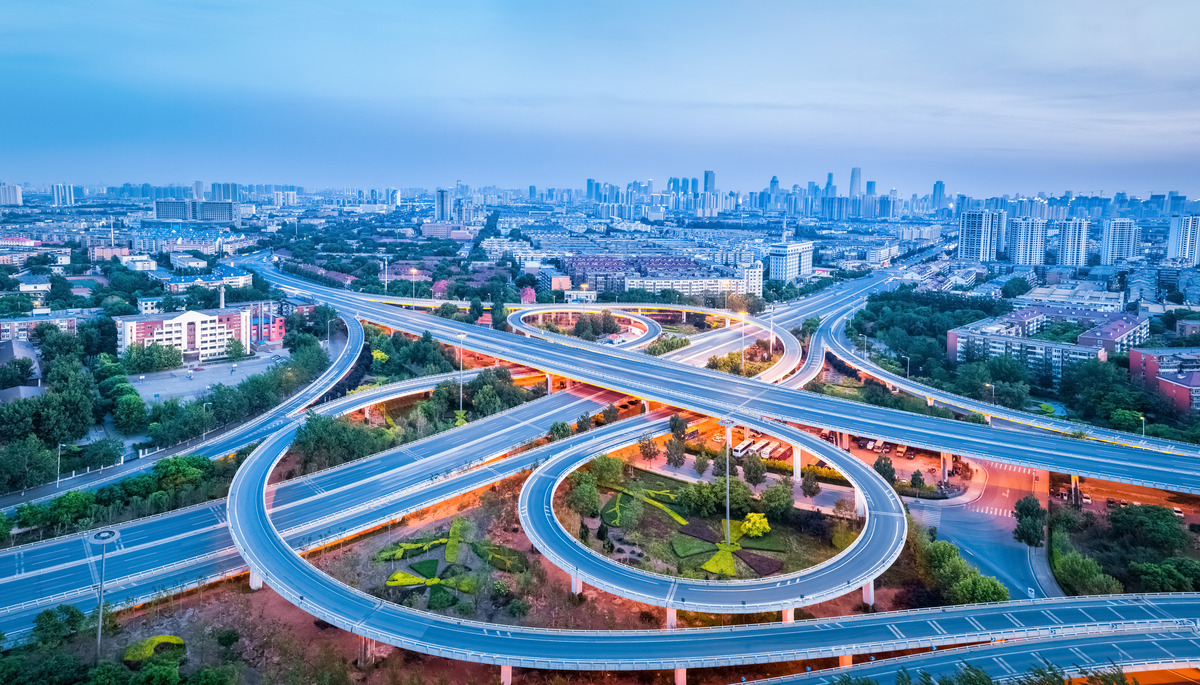 The commute is a big question in today’s city life!

Going from one location to another…

Reaching the office in time…

Making it to school in time…

Going out to party in the evening…

All these activities require an easy commute. Pune is developing on a massive scale, and with the advancement of the IT sector, schools, etc. it serves to be the most desired location to live. Pune has been known for ages for its phenomenal educational facilities. People from all over the world and from throughout the country prefer to come to Pune for further studies. It was known as the educational hub of the country. The rise in highly educated people also rose to the development of the IT sector. It started from Hinjewadi and now Pune is recognized as an IT hub. Different companies from all over the world have settled here, which makes the city an employment hub. 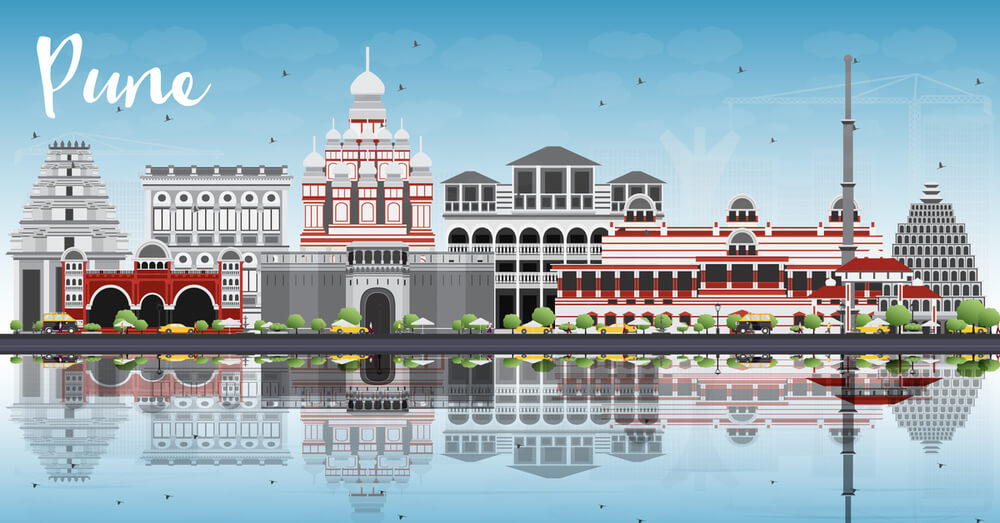 Traveling to other cities, traveling inside the city, traveling to offices, schools, colleges, markets, etc. With every individual traveling in their vehicle, it raises the question of traffic in the city. The government is constantly planning for better routes, good roads, and plausible public transport facilities like the metro. Kharadi is now a prime location for people working in the IT sector, finance sector, etc., and has a great demand from the employment sector. Hence traveling to Kharadi has become a major factor in the city. Kharadi is near Kalyani Nagar, Koregaon park, this makes it even more happening for people to travel there to have a great party time.

Related Post – Top 4 Reasons to Invest Near EON IT Hub

Let’s understand the different routes and roads to reach Kharadi from different parts of the city: 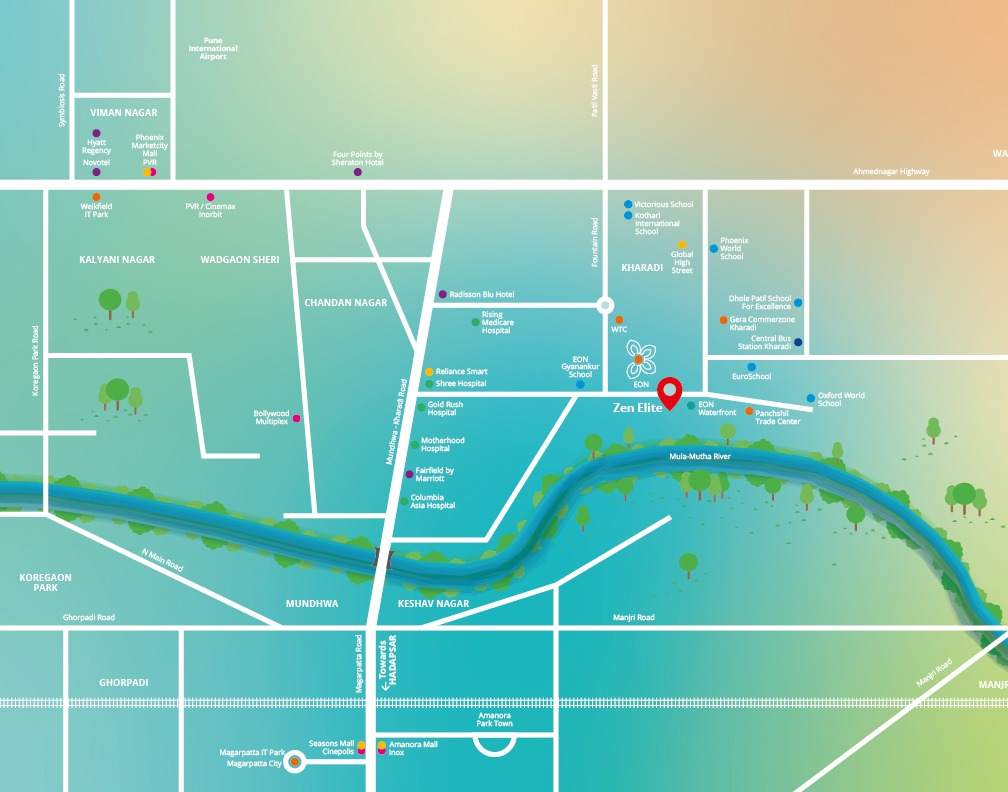 As we see Kharadi is well-connected to major areas of Pune and serves to be a crucial center to travel. People travel to Kharadi for different purposes but majorly for work. With the rise in the population and traveling preferences of people, the roads to Kharadi have become very chaotic and challenging.

The above-mentioned routes give us an elaborate us detailed understanding of how to reach Kharadi when you are traveling from different parts of the city. Follow ads by the government and reach your destination at ease.

With the developed infrastructure in Kharadi life also has become much more pleasant for residents. Serene settings and city vibe in one place! A home in Kharadi will add ease to your life as Kharadi is well-connected to the rest of the city and has all the necessary facilities nearby. 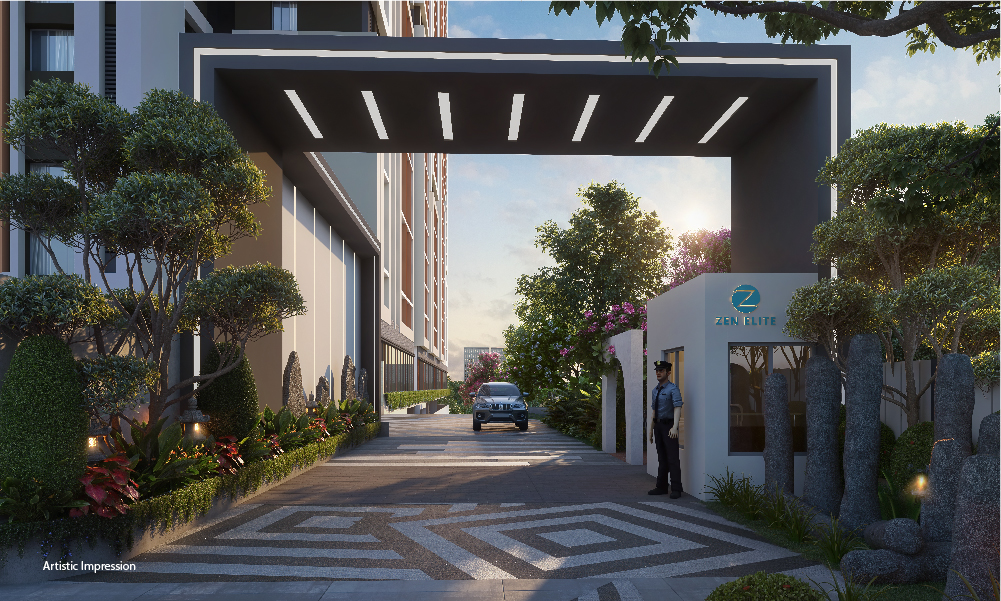 Everything you need is right here. Plan a life at Kharadi with the best amenities near your home. Zen Elite brings you the life you deserve at the premium residential project in Kharadi. Live in a home that comforts you and secures your life by all means. Offering 2 BHK flats in Kharadi Pune for you and your family.