How I Bought My New Home in Kharadi – A Personal Story 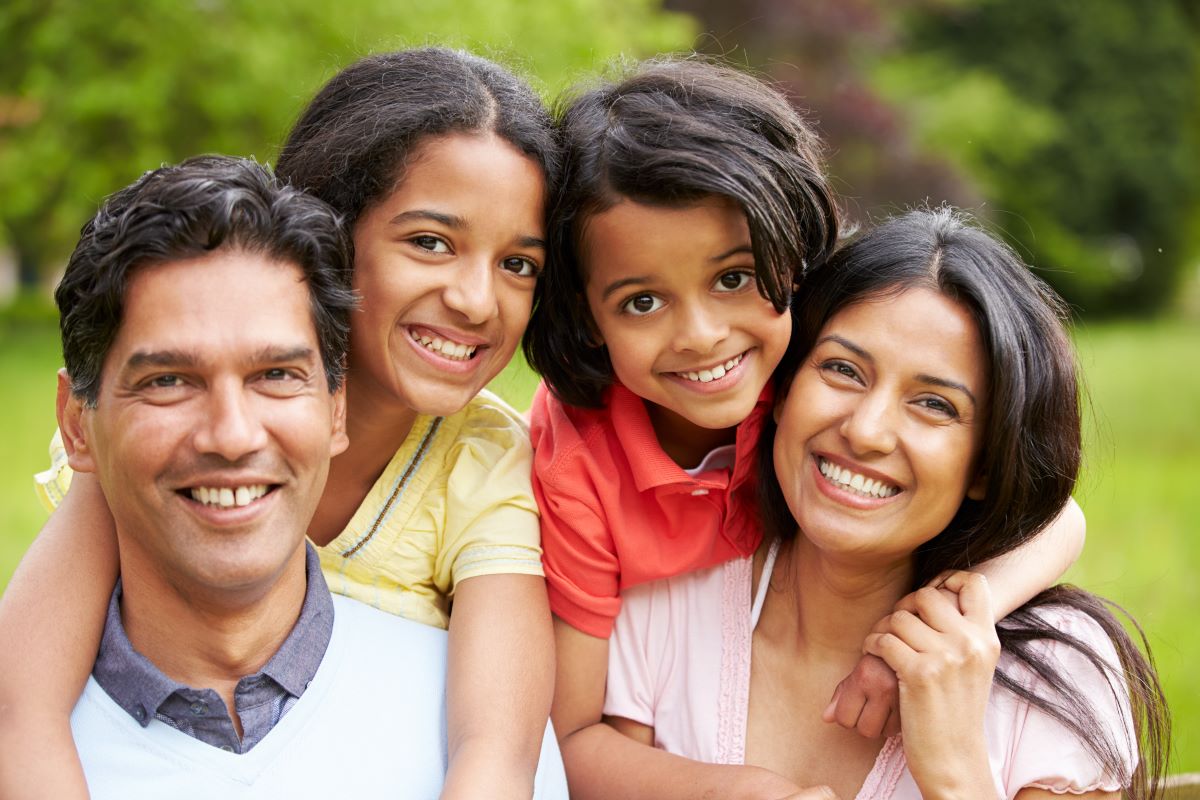 As with the aspirations of most of our peers and most of everyone else around us, we shared the big dream of buying and settling-down in our own house too. Though, not a house just there or here or anywhere, but, in a big city. Like one of those that appear in the movies.

Yes, we come from a small town, and yes we are a part of the highly abundant middle-class group of people in the country, but, we had a dream. And more, a will.

This dream was unlike any other. It was more like a vision. One that wholly transpired emotions, feelings, mindfulness of passion, and a dire sense of persistence to accomplish the goal that eventually turned-out of the solidified vision.

Through years of almost equal parts of hard-work and planning, we were eventually able to accomplish what we’d set out to do ever since we’d moved in-to one of the fastest growing cities’ in the country – Pune.

My father is an engineer, and, mother – a through-and-through techie. Although we moved around quite often, our longest and earliest years were spent in Dibrugarh, Assam – where my sister and I were born. Our parents were early parents, so, right from the start – we were instilled with a lot of values that went in-to teaching and imbibing in us the traits of self-sustenance.

After completing my graduation from one of the better universities in our childhood city – I’d already had plans of moving to the city of Pune, in Maharashtra; where I’d planned on getting a job as an intern in an IT start-up. These turned out to be some of the hardest, yet, some of the most enterprising days of my life.

A few years in and I’d met my now wife – Savita. And, although we faced great odds, mostly because of our differences in culture, background and some other generally – socially acceptable aspects – we were able to wrap our heads and lives around everything and finally pursue a life in marriage together.

Right from the start, we more-or-less shared a similar dream and had decided to pursue it with all of our might and will. It was pre-decided that we were going to settle down in Pune – the city in which we saw ourselves getting some of the best opportunities and avenues for career advancements in not only the field of our work, but, in life.

It was never going to be easy, and we knew it. With the coming of our two children, it was only getting harder for us to financially sustain ourselves. Like all parents, we wanted all of the good things for our children. This meant a good education, good clothes, good food, good avenues and opportunities for growth, etc.

To accomplish these, we had to work harder than we ever had. And work-harder is exactly what we did. Right from cutting-down on excessive expenditure, saving more, working harder and longer whenever possible, making sound and useful investments, to planning the entirety of the remainder of our professional future – we were somehow able to finally put ourselves in a position of fulfilling our adjoined dream of owning our own home.

And truly, the stories of everything we’d gone through to accomplish this feat could compile itself in-to a book that could be titled – ‘How To Make It When You Have Not Much More Than A Little Bit Of Knowledge, But, A Strong-Enough Dream And Will.’

Because both of our aspirations and interests were quite aligned – we’ve always worked in companies related more-or-less directly to Information Technology. We knew that this was the field meant for us and in order to give it our everything – we had to be a part of where it was all happening – Pune.

Related Post – Kharadi – Everything You Will Ever Need To Know!

Both of us work at one of the most well-known IT/Business Parks in the country – EON IT Park in Kharadi. The Park is humungous and consists of a variety of companies and offices; and, in some cases – in fields other than the IT field.

We were and still are happy with our jobs. And, even though we do not work in the same company, we’re as close to each other as it can get. So close that we even sometimes make waving at each other from across the buildings that separate our offices; whilst also speaking with each other on the phone.

Through a majority of the years spent working at EON IT Park – we began to realise that life was actually going pretty well. At times – even better than expected. Within, we were starting to realise that our dream was starting to take shape in-to a reality – one that we had always envisioned; even subliminally.

Having lived in the city for close to two decades, we were well aware of most of the happenings in the city. Where the best markets were, where the best entertainment zones were, most of the shortcuts that usually come with frequent travels around the city, and, most of all – areas with good real estate related potential.

For us, it was quite a simple choice. It had always been in both our minds but we’d never said it out loud. Until, one day – when we were getting back home from work, we stumbled upon something that was going to change our lives forever. A billboard. A well-crafted and immensely alluring giant-sized poster of an up-&-coming real estate project by Mahalaxmi Group – one of the better and more well-known builders & developers in the city.

They were advertising one of their newest projects’ – Zen Estate – located by the Mula Mutha River and in one of the better areas in Kharadi. The overall Ad was a great look and feel to it. Something that the two of us almost instantly resonated with.

Also, If I haven’t mentioned it earlier, quite incidentally, my wife and I are the kind of people who enjoy a rather peaceful and tranquil life. Although we do not entirely follow a particular religion, we are a deeply spiritual people – who meditate or do some other form of mental or physical exercise to keep ourselves as healthy as we can.

And so, the word ‘ZEN’ – instantly grabbed our attention.

The next thing to grab our attention was another vital piece of information that our eyes hadn’t yet fallen upon because they were busy admiring the beautifully created render of the project, and, the Ad as a whole. But right there it was – located on the bottom-right along with some other relevant information – ‘2.8 kilometres from EON IT Park, Kharadi.’

It was somewhere at that moment that the two of us knew that that was going to be it. No hassles. No arguments. No regrets. No indecisions.

We were quick to follow-up with establishing a line of communication with the representatives at Mahalaxmi Group. And, as quick and smooth as was possible – we were invited for a complimentary site-visit on the coming weekend.

Cut-to-the-day-of-the-visit – our intuition was only transforming in-to a solidified decision through the course of the tour.

“This is it!” The two of us screamed to each other once we were done!

Not only was the project more than what we’d expected it to be, the people responsible for building, developing and selling the project were also extremely easy, transparent, informative, supportive, and, trust-worthy.

It was only going to be a couple of months more before we would move-in to our dream home. It was easily within a month after the site visit that we were able to complete all of the formalities and prerequisites to officially become owners of a flat.

This only goes to show that Mahalaxmi Group are indeed – one of the best in the city of Pune. In terms of not only quality but also implementation and delivery in the best possible way!

On our own, we also found out that Mahalaxmi Group is known for its amazing projects, delivery of them, and, quite-so-importantly – dealing with people that corresponds in-to a life-long and harmonious bond between the company and not only its residents/customers, but, also their employees as well.

What Mahalaxmi Group has offered us is more than a dream – a beautiful opportunity to build upon our lives whilst living in one of the best residential projects in Kharadi.

My name is Rajesh Manoharlal Balu, and this is my Mahalaxmi story!

And, believe me, don’t wait too long – write your own story today!

Related Post – Why Kharadi is The Ideal Location For a New Home in Pune?